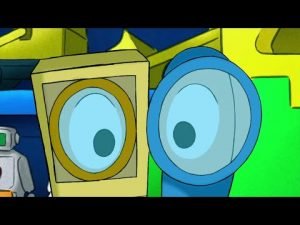 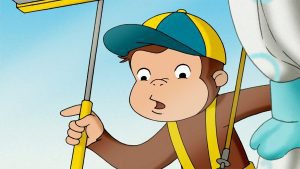 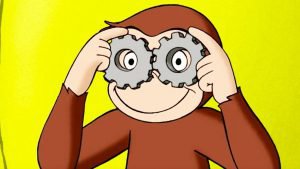 “Roller Monkey”: The owners of the local city toy store have a problem. They are not selling any roller skates. So when they see George they decide to give him a few pairs to ride around in and advertise for them. Fortunately, George has been curious about wheels on feet since he saw the man roll on a toy car. George loves his skates but realizes he needs practice. He is getting good when the Doorman’s wiener dog Hundley sees that he would like to try it as well. Later on, Gnocchi also tries out roller skating and uses Hundley as her skateboard when she sees kids doing it at the local skatepark. 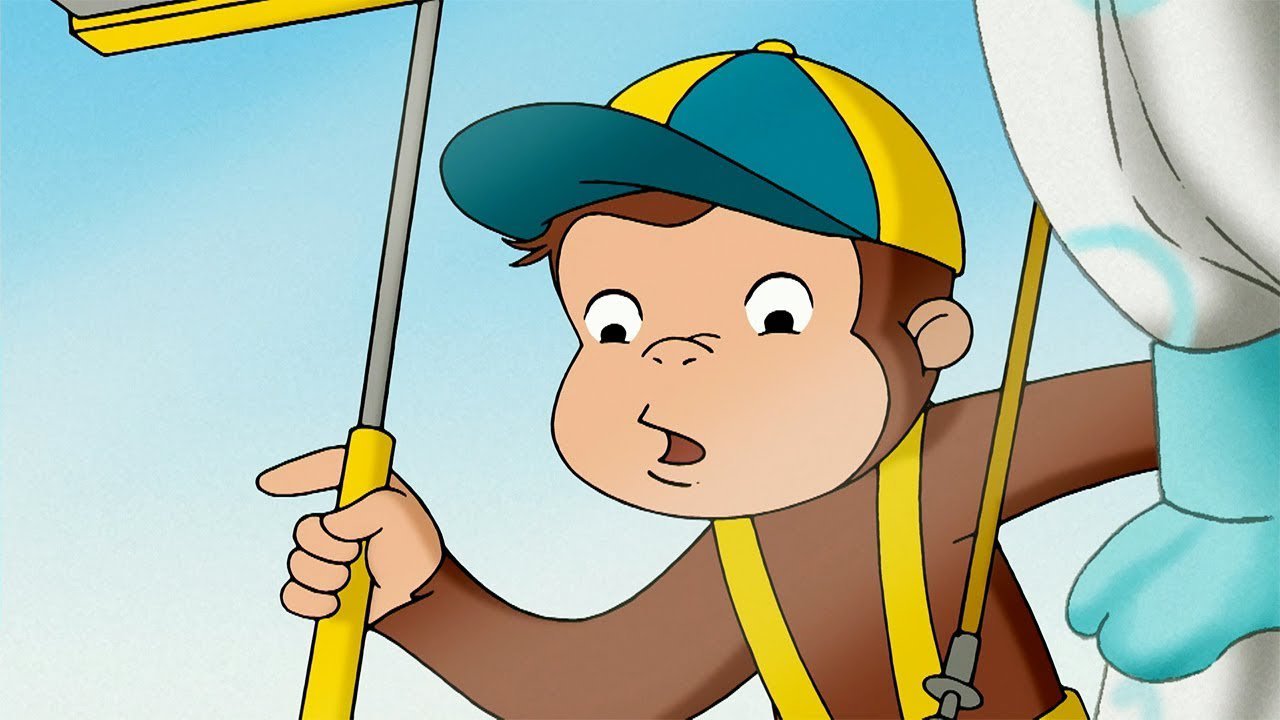 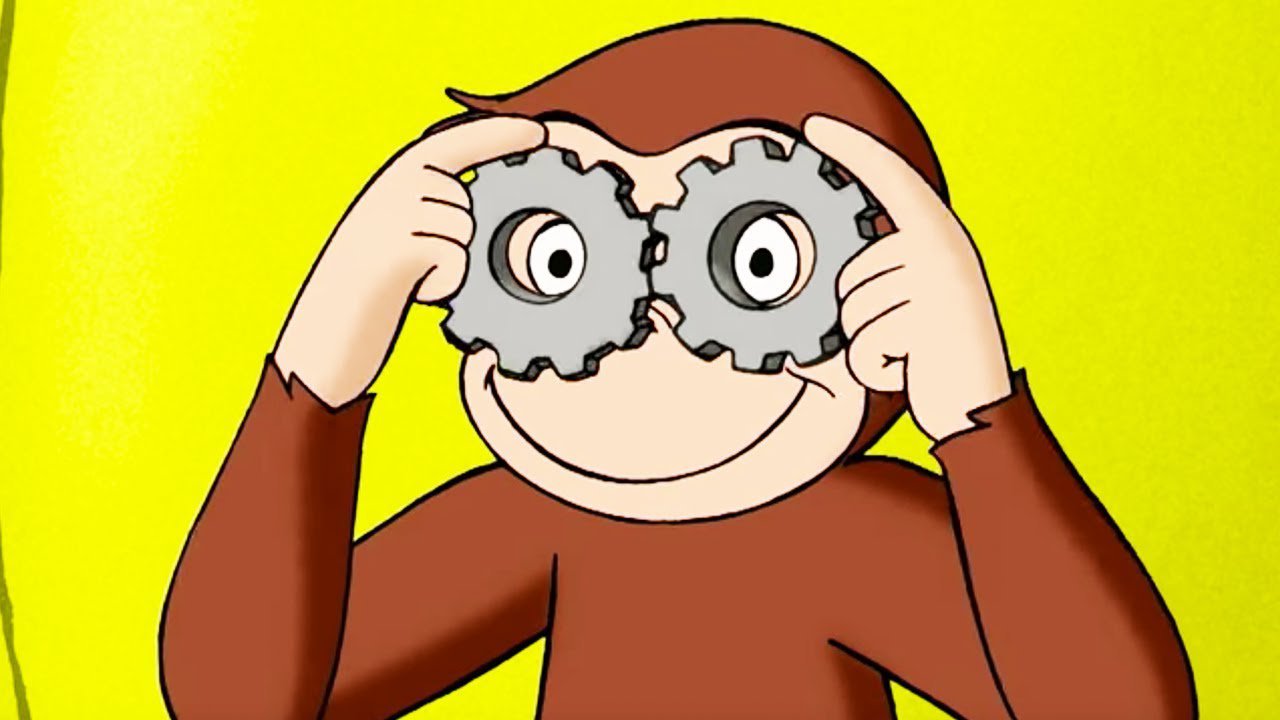 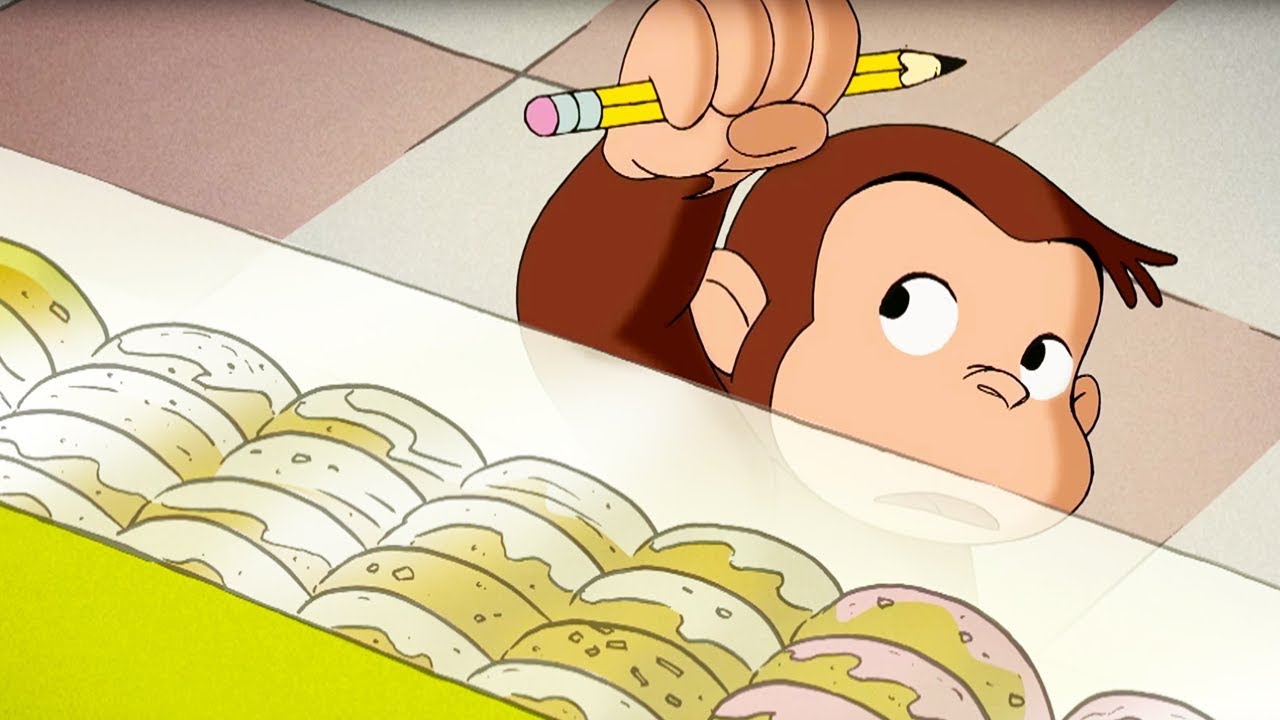 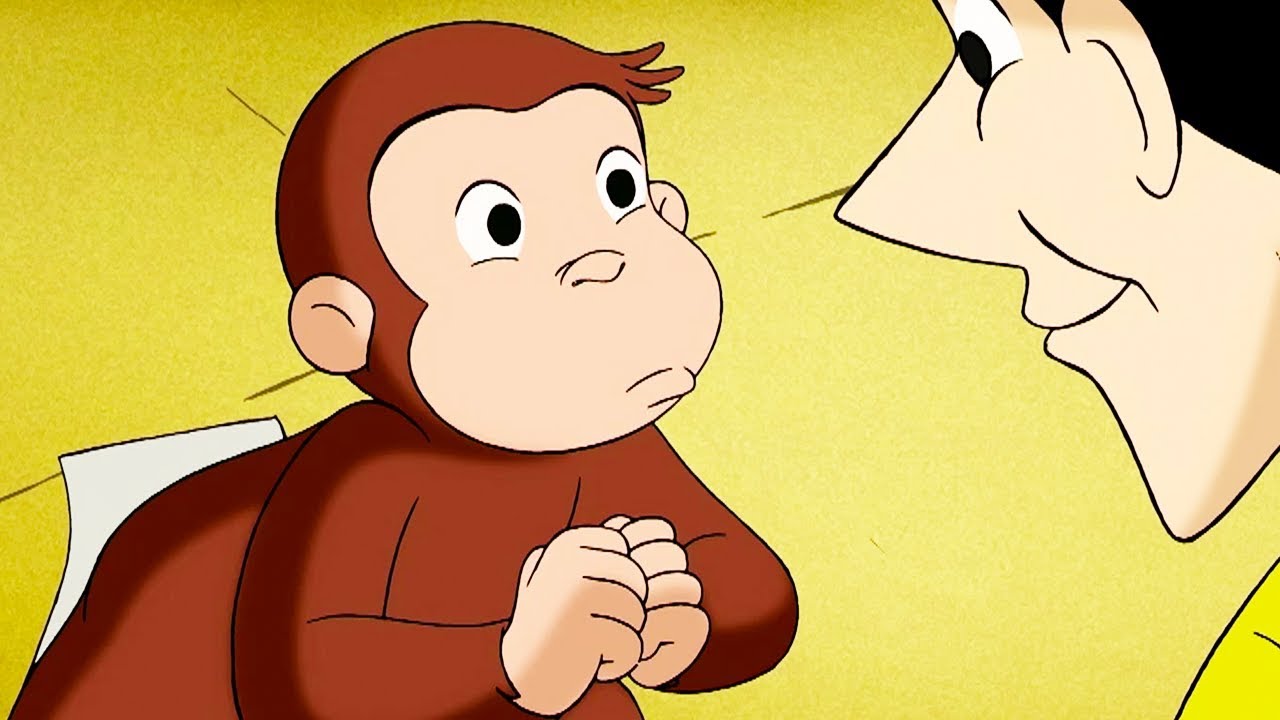 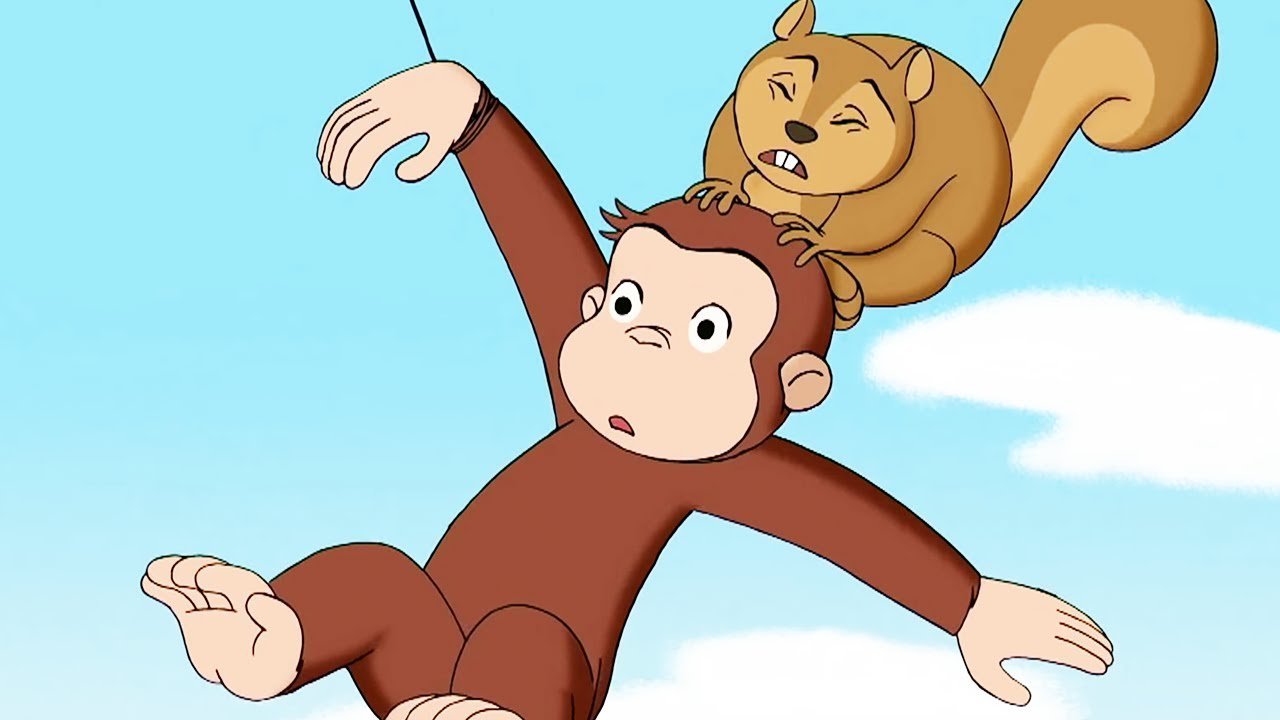